Degrees and diplomas should be considered equal. 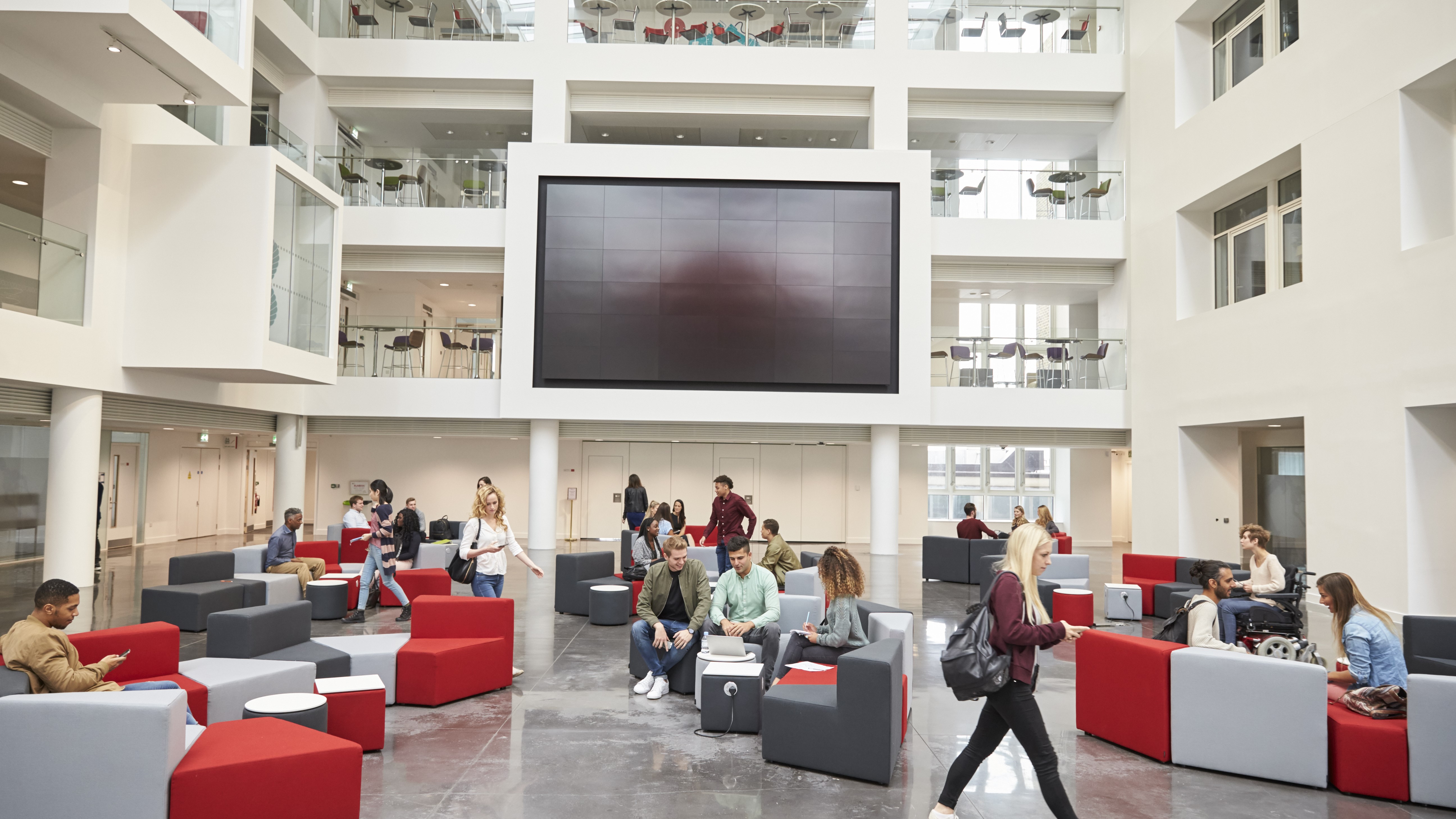 Australia must drastically reshape its tertiary education sector to allow workers to continually upskill and reskill throughout their careers.

That's according to the Business Council of Australia (BCA), which has released a discussion paper outlining a radical new tertiary education model.

The proposal seeks to “future-proof” Australia, by creating, “the most skilled, the most trained and most resilient workforce on earth.”

BCA Chief Executive, Jennifer Westacott, said the new model would ensure Australia is protected from whatever the future holds.

“I call this the new Australian protectionism – protecting Australians against change by equipping them with the skills they need, rather than resorting to trade barriers, industry subsidies and ad-hoc taxes that simply won’t work,” she said.

Central to the model is the integration of the vocational education and training (VET) and higher education (HE) sectors to create a genuine tertiary education sector.

This is as opposed to the current system, which according to the report, operates the sectors as two separate silos, and views VET as a "second-class citizen" to HE.

“Unfortunately, our current education and training system creates confused and distorted incentives, and is unfair in its treatment of students,” said Westacott.

“This biased funding model reinforces the myth that a university degree is inherently more valuable or more prestigious than a vocational qualification. That is simply not true.”

Under the current system, VET students may have to pay a 20% loan fee, while an HE student pays no loan fees, alongside other inconsistencies, due to differing levels of government management.

The solution to this, as outlined in the report, is a ‘Lifelong Skills Account’ – a new sector-neutral, single funding model.

The new scheme will “put the learner in charge” by giving every Australian a capped account which can be used to pay for approved VET or HE courses using a subsidy and an income-contingent loan.

“We are proposing a suite of measures, including a personalised Lifelong Skills Account for every Australian, enabling them to build on their qualifications and skills as industries transform,” said Westacott.

“The system must be ‘joined-up’ so that workers and students can gain the tailored qualifications they need, when they need them, from the sector best equipped to provide them.”

The Opposition and the National Apprentice Employment Network voiced support for BCA's proposal.