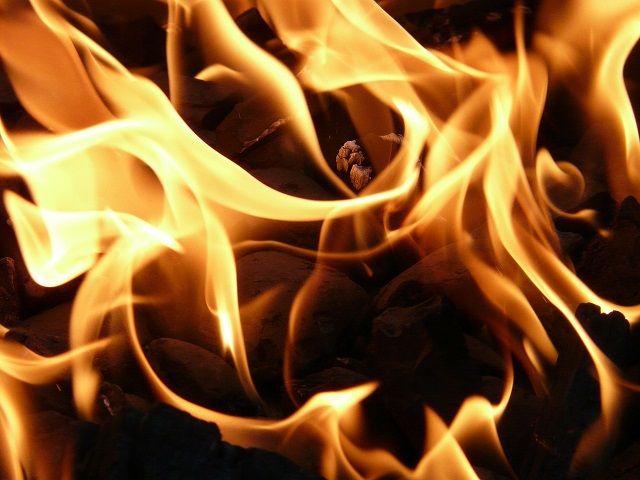 You could not make this make up.

After a series of burning battery disasters which resulted in Samsung recalling its flagship Galaxy Note 7 device, the factory which made the batteries has gone up in flames.

It took 110 firefighters and 19 trucks to put out the fire at the SDI factory in Tianjin, China, according to a Reuters report.

Samsung described the fire as “minor”.

The local fire department said the fire was caused by batteries inside the facility.

The "material that caught fire was lithium batteries inside the production workshops and some half-finished products", the Wuqing branch of the Tianjin Fire Department said in a post on its verified Sina Weibo account, according to Reuters.

There were no casualties as a result of the fire, or significant impact to the factory’s operations.

SDI is due to produce the batteries for Samsung’s upcoming Galaxy S8 this quarter.

Only three weeks ago, Samsung said poorly made batteries were to blame for the Note 7 “incidents” and announced significant battery production reform to prevent a repeat of the debacle believed to have cost the company US$5.3 billion.