How your smart watch will monitor depression

Changes in activity data could flag an evolving episode. 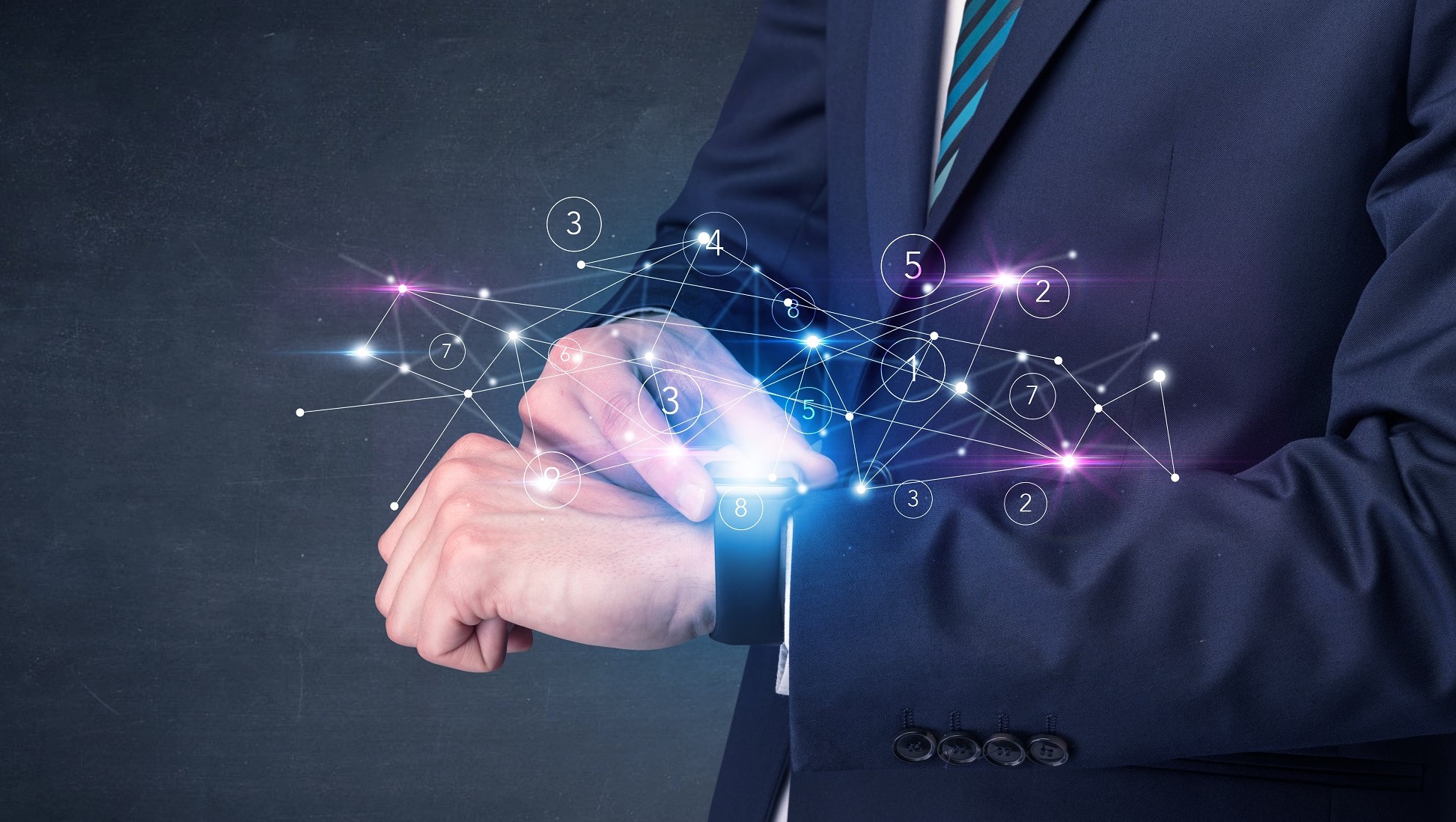 Exercise trackers and smartphones could flag psychological distress amongst mental health patients even when they’re not actively engaging with psychologists.

That’s according to Flinders University researchers who are recruiting more than 500 participants to follow on from a successful recent pilot study.

That study saw Dr Alissa Knight and Niranjan Bidargaddi – both researchers within the Personal Health Informatics program at the Flinders University College of Medicine and Public Health – collect data from 120 young adults’ smart watches and exercise trackers over the course of eight months.

Participants used the widely-adopted DASS-21 depression survey to rate their psychological state at regular intervals, and this was compared with patterns of exercise as recorded by the wearable devices and smartphones.

The analysis, Dr Knight told Information Age, correlated anxiety and other psychological changes with changes in the subjects’ normal activity and exercise patterns.

“Within a person’s typical physical activity behaviour, we found that those that had the most disruption had higher levels of physiological distress – particularly in anxiety.”

Continuous collection of activity data could potentially prompt a clinician to proactively reach out to subjects for support, even when they had not presented for in-office therapy for some time.

“Traditionally it has been difficult to get updates on someone’s mental health in between clinical sessions,” she said.

“People may be suffering silently, and those sorts of people may not be inclined to go to the clinic to be assessed.”

Links between physical exercise and mental well-being have long been known.

However, researchers previously had to rely on patients to be accurate and diligent in tracking their exercise, and filling out clinical surveys such as the DASS.

With physical activity recognised as an important treatment tool for disorders such as major depression, fitness trackers offer an unprecedented way for researchers to monitor patient compliance.

One study last year found that Fitbits could improve body function satisfaction and decrease depressive symptoms in women that were otherwise sedentary.

The ability to correlate such evaluations with empirical data about patient activity has also been hailed as transformational in human physiology research, while others have welcomed the devices’ ability to drive gamification of exercise and fitness.

Data-driven research does require a degree of technological expertise.

Yet while accessing the devices’ proprietary data has sometimes been tricky in the past, maturing vendor APIs are facilitating researchers’ access to data via fitness-tracking ecosystems such as Apple HealthKit, Google Fit, the Fitbit Web API, and the Garmin Health API.

With the pilot study deemed a success, the Flinders team has already received ethical approval for a broader study that will recruit 500 or more patients to explore the predictive value of wearable devices.

Another larger, nationwide study is also in the works, and Dr Knight anticipates “some nice findings” by year’s end.

Fitness trackers are just one of many data sources that researchers are mining for new insights into their patients’ behaviour.

Another recent study, for example, found a correlation between Twitter activity, mental state, and exercise – concluding that those who exercise regularly posted significantly fewer tweets expressing depression or anxiety.

“People are generally happy to share their personal data in real time when it’s tracked by wearable technology,” Knight said, “and there are all sorts of different avenues that we can generate this data from that we wouldn’t have had access to even 10 years ago.

David Braue
David Braue is an award-winning technology journalist who has covered Australia’s technology industry since 1995. A lifelong technophile, he has written and edited content for a broad range of audiences across myriad topics, with a particular focus on the intersection of technological innovation and business transformation.
Copyright © Information Age, ACS
Tags:
smart watch exercise tracking anxiety depression