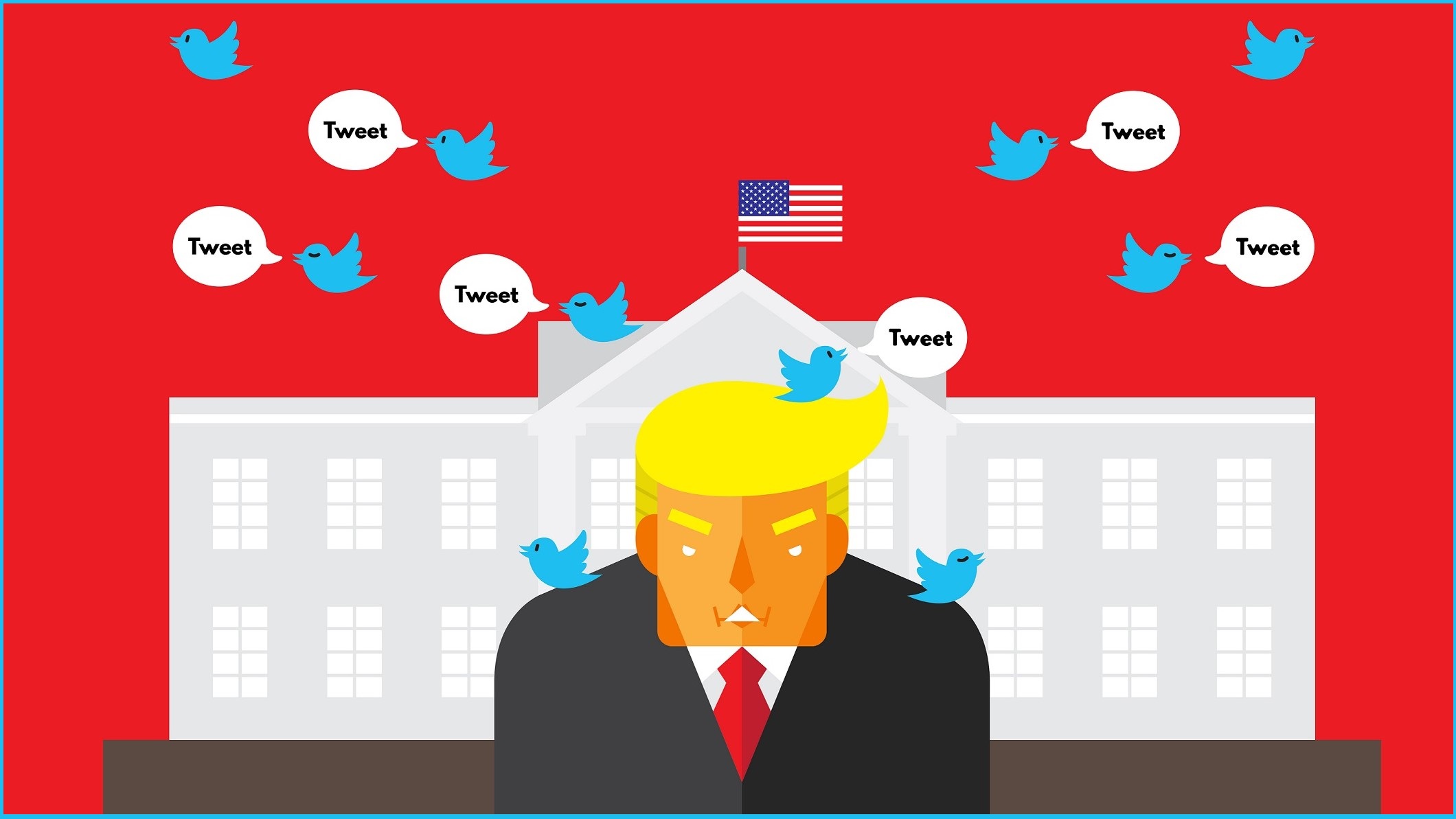 Twitter has clarified how it will treat the accounts of controversial world leaders, saying that they are “not above” the company’s policies but that it will “err on the side” of leaving their content online.

The social media giant’s explanation comes amid growing pressure from Democratic presidential hopefuls and the general public to suspend the account of US president Donald Trump, who regularly sends controversial tweets likely in breach of Twitter’s policies.

The blog post by Twitter aimed to explain how the company will deal with the tweets of world leaders that are reported by users.

“When it comes to the actions of world leaders on Twitter, we recognise that this is largely new ground and unprecedented,” Twitter said. “We understand the desire for our decisions to be ‘yes/no’ binaries, but it’s not that simple.

“The actions we take and policies we develop will set precedent around online speech and we owe it to the people we serve to be deliberate and considered in what we do. Our mission is to provide a forum that enables people to be informed and to engage their leaders directly.

“We also have a responsibility to the people who use Twitter to better explain why we make the decisions we make, which we will do here.”

In making a decision about a reported tweet from a world leader, the company will first assess it against the company’s rules, focusing on the language of the tweet and not the potential interpretations.

The company clarified that tweets involving a direct interaction with another public figure, comments on political issues of the day and foreign policy sabre-rattling on economic or military issues are not in violation of the company’s rules.

And even if a tweet is in violation of the rules, Twitter will not remove it if there is a “clear public interest value” in keeping it.

The company has introduced a new feature where the offending tweet will be placed behind a notice providing context about the violation, and then allowing a user to see it if they want.

The company clarified that it is yet to put these notices into effect, which would also mean the violating tweet cannot be retweeted, liked or replied to, but users will still be able to retweet it with a comment.

“We want to make it clear today that the accounts of world leaders are not above our policies entirely,” Twitter said.

Tweets from world leaders including the promotion of terrorism, clear and direct threats of violence against an individual, posting private identifying information, posting or sharing intimate photos, engaging in behaviours relating to child sexual exploitation and encouraging or promoting self-harm will still be in violation of the company’s rules.

“With critical elections and shifting political dynamics around the world, we recognise that we’re operating in an increasingly complex and polarised political culture,” the company said.

“These are constantly evolving challenges and we’ll keep our policies and approach under advisement, particularly as we learn more about the relationship between tweets from world leaders and the potential for offline harm.”

Harris argued that Trump’s tweets have “put people at risk and our democracy in danger”.

“Others have had their accounts suspended for less offensive behaviour,” Harris wrote. “And when this kind of abuse is being spewed from the most powerful office in the United States, the stakes are too high to do nothing.”

Harris also went on the attack against Twitter during the Democratic debate on Wednesday, saying Trump was using the platform to “openly intimidate witnesses” and his account should be taken down as a “matter of safety and corporate responsibility”.

Other Trump tweets include threats to North Korean leader Kim Jong-un, ones arguably encouraging violence against journalist,s and another telling four congresswomen of colour to “go back” to their countries, which would likely violate Twitter’s rules against hate speech.