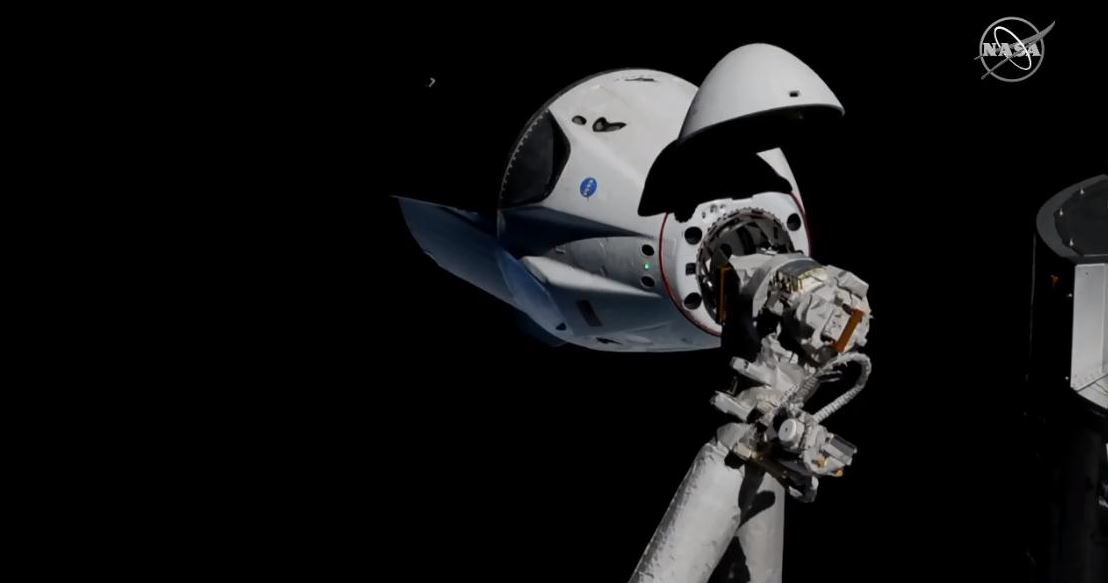 Elon Musk’s SpaceX company has successfully launched a capsule to the International Space Station (ISS) over the weekend. The ‘Dragon’ crew capsule carried with it only a test dummy and 90kg of supplies on its voyage to the ISS, which involved it attaching to the station autonomously. The seven-seat vehicle took just over 24 hours to reach the ISS. Although the journey was largely a demonstration, it was an important step in SpaceX’s vision to make commercial space travel a reality. The first manned mission for the capsule is scheduled for July this year.

CFO of Huawei Meng Wanzhou, who was arrested by Canadian authorities at the request of the US in December, is now suing the Canadian government over the incident. Meng – who is the daughter of the company founder – claims she was detained, searched and interrogated under the guise of a routine customs examination before she was actually placed under arrest. The claim states that it was three hours before she was told she was under arrest and had the right to counsel. Meng is currently living in Vancouver as she awaits extradition proceedings to the US.

Buy now, pay later fintech company Afterpay has been cleared of any wrongdoing by a parliamentary inquiry into potential misconduct in the small credit sector. There were concerns that the report could bring negative findings for the company that now has 3.1 million customers, but the report even praised Afterpay for providing evidence to the inquiry. Its share prices soared more than 19% in the days following.