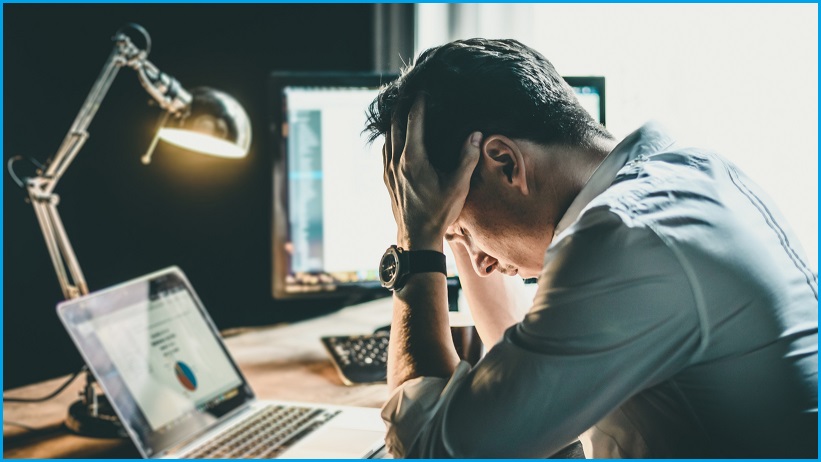 Are you spending your nights and lunchtimes catching up on emails or just working right through? You’re not alone – and it’s costing you, according to new figures suggesting that Australian workers have been putting in 26 per cent more unrecorded overtime hours since the COVID-19 pandemic began.

Workers are doing an average of 7.3 hours of unpaid work per week now – nearly a full day’s extra work per week – compared with 5.8 hours per week before the pandemic, according to a new ADP Research Institute study that highlighted the magnitude of the pandemic’s disruptive effects on the global workforce.

While many employees long ago accepted late-night videoconferences and email catchups as part of the job, ADP APAC vice president of client service Kylie Baullo said that new Fair Work annualised wages legislation – which requires employers to capture hours worked by salaried employees and compensate them for overtime – “has passed many by”.

“There’s both a lack of awareness around the legislation, or around what it means to put into practice,” she said, warning that the increasing overtime numbers imply that many businesses are breaching the new legislation.

“There’s a greater impact as workers move in and out of lockdowns with the ever-changing health situation in their state,” she added.

The new report – entitled People at Work 2021: A Global Workforce View – extends a trend that has accelerated for years – with the current figure nearly doubling the 4.6 hours of extra work that employees were putting in just two years ago.

Failure to properly pay employees remains a significant problem in Australia, with IBM last year forced to pay $12m to 1,647 workers who were underpaid and didn’t receive award features such as travel allowances and superannuation.

Yet Australians were the least likely in the world to be checking their pay packets closely, with just 34 per cent of workers saying they have been watching their pay more closely since the pandemic began; Australians were also less likely to be using mobile apps to manage their finances using tools that could spot late and incorrect payments.

The extra hours add up, ADP noted, with the average overtime hours representing around $12,600 per year at Australia’s median $36 per hour – enough to pay nearly 6 months’ rent, 18 months’ worth of groceries, or almost a year of childcare.

The pandemic within a pandemic

Despite its significant financial impact, the Australian figure is lower than the global average of 9.2 hours per week observed among the nearly 32,500 workers in 17 countries, including 2,000 in Australia who responded.

Just 57 per cent of Australians were doing things differently in their jobs due to financial or job-security concerns – well below other regional countries including India (86 per cent), China (77 percent), and Singapore (75 per cent).

Hybrid workers, who divide work time between home and office, were most likely to be providing ‘free time’ to employers – although many may see this as balancing the extra perks of flexible working arrangements.

Fully 67 per cent of workers said they feel more empowered by such arrangements now compared with 26 per cent before the pandemic.

“The APAC region appears to be powering ahead in many respects despite the huge and diverse challenges presented by COVID-19,” the report noted, “with workers going above and beyond in terms of the work they do.”

“There is much that is positive for employers to nurture and harness, all the while keeping an eye on the negatives to ensure that burnout, lack of morale or waning staff loyalty do not start to emerge and become problematic.”

Yet lingering problems were creating extra stress for workers: even though 19 per cent said they had received a pay rise when switching roles due to job losses at their organisation, for example, 63 per cent of workers said they had been affected by underpayments.

Women were less likely than men to receive a pay rise when switching roles or taking on extra work – just 43 per cent reported this happening, compared to 61 per cent of men – and were more likely to report that stress management is a challenge.

Some 15 per cent of working parents stopped working voluntarily, increasing to 26 per cent amongst those with children younger than one.

In Australia as in Singapore, the report noted, “women appear more stressed and less confident about job prospects”.

David Braue
David Braue is an award-winning technology journalist who has covered Australia’s technology industry since 1995. A lifelong technophile, he has written and edited content for a broad range of audiences across myriad topics, with a particular focus on the intersection of technological innovation and business transformation.
Copyright © Information Age, ACS
Tags:
work pandemic overtime hybrid