But Craig Wright must pay $100m in damages. 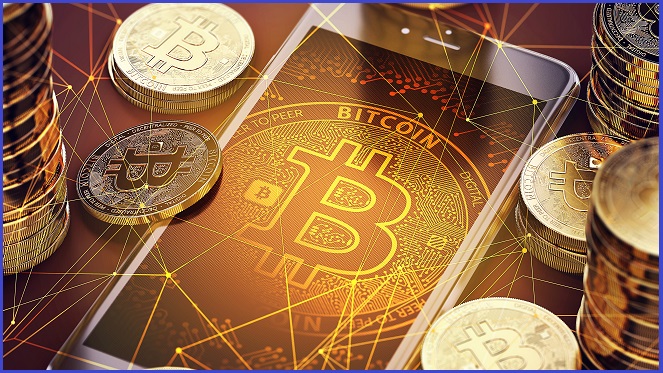 Australian computer scientist and self-proclaimed inventor of bitcoin Craig Wright has survived a lawsuit that would have seen him hand over half of a 1.1 million Bitcoin fortune – today worth around $71 billion – to the family of former business partner David Kleiman.

Wright was, however, ordered to pay US$100 million in damages to Kleiman’s estate for ‘conversion’ – a form of theft – of his business W&K Info Defense Research that was used to mine and maintain Bitcoin in the original blockchain’s early days, a federal court jury in Miami found.

The suit, billed by some as “Bitcoin’s trial of the century”, was centred on whether Wright and Kleiman were partners at W&K which supposedly mined around 1.1 million bitcoins long before the cryptocurrency reached mainstream attention.

Those coins are believed to be owned by Satoshi Nakamoto, the pseudonymous Bitcoin creator who went offline in 2010 and has never resurfaced.

Wright has long claimed to be Nakamoto and tried to register copyright of the original Bitcoin whitepaper in 2019. His claims have been largely met with skepticism among the Bitcoin community.

But Kleiman’s estate argued that, if Wright does have access to 1.1 million of the first Bitcoins mined, then they deserve half given the business partnership between the two men.

Wright’s ultimately successful argument was that he had never actually been in business with Kleiman and that he invented Bitcoin alone – although Wright said Kleiman had helped tidy up the wording in the original Bitcoin white paper.

Early hearings in the case between Kleiman and Wright ruled in favour of Kleiman’s estate in 2019 about the massive amount of Bitcoin, but the full civil lawsuit didn’t begin until early November this year.

The trial lasted three weeks and was followed by a lengthy jury deliberation which was initially deadlocked, bringing the case on the brink of a mistrial before the judge strongly encouraged them to reach a decision.

Kleiman’s estate was successful in arguing that Wright had effectively stolen intellectual property from W&K following Kleiman’s death in 2013.

“We are immensely gratified that our client, W&K Information Defense Research LLC, has won $100,000,000 reflecting that Craig Wright wrongfully took Bitcoin-related assets from W&K,” the family’s lawyers said in a statement published by CoinDesk.

“Many years ago, Craig Wright told the Kleiman family that he and Dave Kleiman developed revolutionary Bitcoin-based intellectual property.

“Despite those admissions, Wright refused to give the Kleimans their fair share of what Dave helped create and instead took those assets for himself.”

Wright was similarly pleased with the result, reportedly saying he was “remarkably happy and vindicated” by the court’s ruling.

“I am not a fraud and I never have been.”