Getting into the Minister’s ear early. 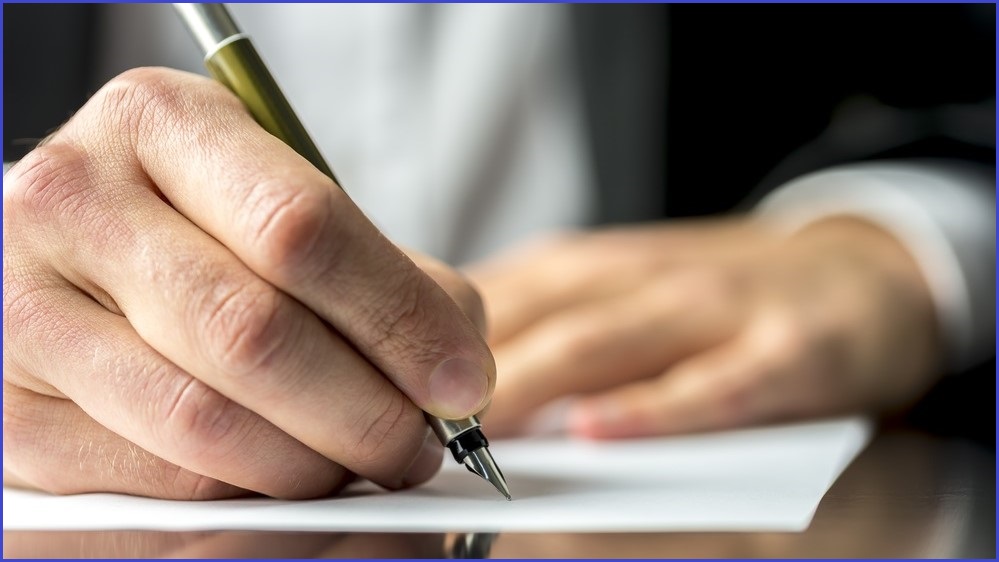 TikTok has wasted no time with the new government. Photo: Shutterstock

TikTok has attempted to get on the front foot with the new Labor government, with revelations the social media giant wrote to the new Home Affairs Minister just days after she was sworn in.

In an answer to a Senate question on notice posed by Liberal Senator James Paterson, the Department of Home Affairs confirmed that TikTok Director of Public Policy, Australia and New Zealand, Brent Thomas, had written to Home Affairs Minister Clare O’Neil twice since the May election.

It comes as the controversial tech giant is facing growing scrutiny over the availability of its users’ data in China and a Departmental inquiry in Australia.

O’Neil was sworn in as Minister on 1 June this year.

Just five days later, Thomas sent a letter to her. What the letter was about or what TikTok was lobbying the new government for has not been revealed.

Less than two weeks later, a BuzzFeed US investigation, based on 80 leaked internal TikTok meeting recordings, revealed that US user data was being accessed repeatedly from mainland China.

On 13 July TikTok’s Thomas confirmed to Senator Paterson that TikTok employees from around the world, including China, can access certain data of the millions of Australian TikTok users.

A week later, Thomas again wrote to O’Neil, with her office confirming receipt of it.

The letters appear to have had little impact on O’Neil, who has since wiped her TikTok account and ordered her department to investigate the company’s data handling practices.

In early August, the Home Affairs department organised a meeting with TikTok parent company ByteDance as part of its “ongoing engagement with social media companies”.

On 9-10 August, the Department held a series of exercises with government, private sector and civil society organisations to prevent the spread of online terrorist and extremist content, with TikTok representatives participating.

The latest correspondence between the two saw TikTok request a meeting with O’Neil’s office earlier this month.

TikTok also engages Font Public Relations to lobby the federal government, according to the Lobbyist Register.

According to the Department, Font Public Relations’ David Abbott has not made any contact with the government on behalf of TikTok since the federal election.

It’s been a turbulent year for TikTok.

Earlier this month the company revealed it had engaged Oracle to audit its algorithms and content moderation models.

The tech company will be completing “regular vetting and validation” for TikTok in an effort to safeguard against its masses of data being manipulated by Chinese authorities.

It was also revealed this year that Australian TikTok user data can be accessed in mainland China, despite previous assertions from the company that this was not possible.

After the revelations in the US, TikTok announced it would be migrating all of its US traffic onto Oracle servers to ensure it cannot be accessed in China.

This came after TikTok negotiated a deal with Oracle in 2020 following an attempt by then-US president Donald Trump to ban TikTok due to national security concerns.

Denham Sadler is a freelance journalist based in Melbourne. He was previously Editor of StartupSmart, and writes on tech and politics. His work has been published in The Saturday Paper and The Guardian.
Copyright © Information Age, ACS
Tags:
tiktok labor government home affairs minister clare o'neil