Back in My Day: Tony Talbot

Being young and eager to learn about tech paid off. 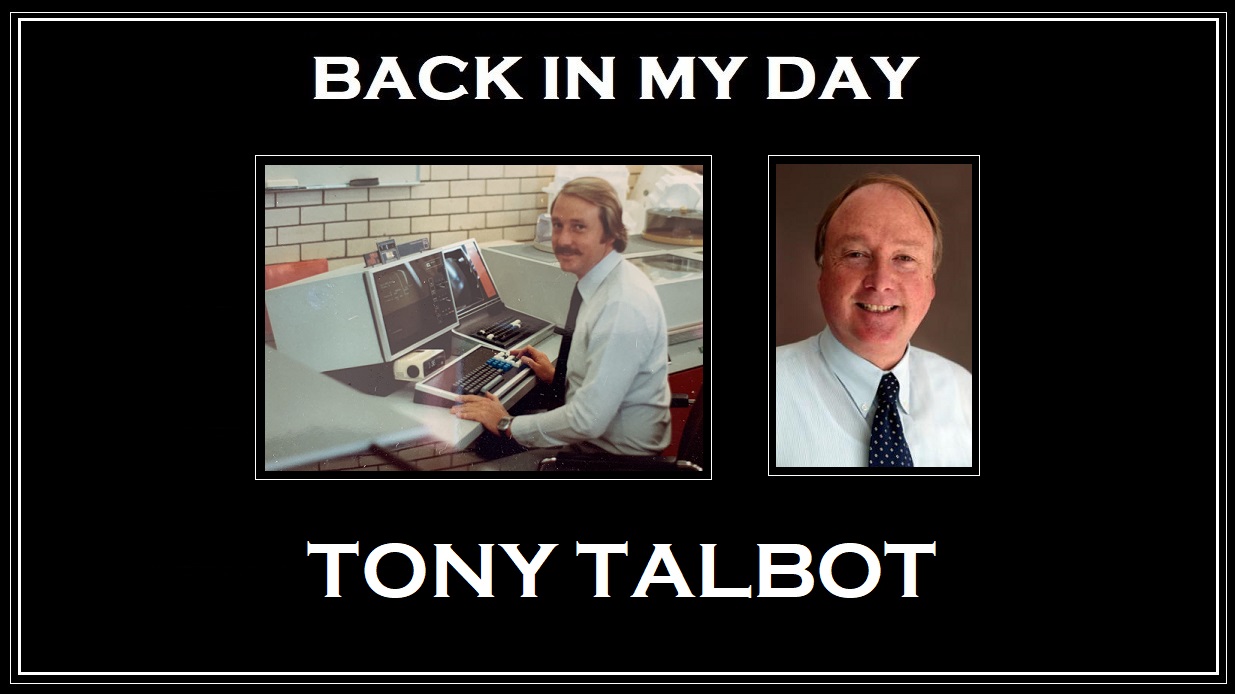 This week, we speak with Tony Talbot, aged 70, from Kangaroo Point, NSW.

When did you first get started in the tech sector?

My first job was in the share department at brewer Castlemaine Perkins in Brisbane in about 1970. I saw that they had a facility called the IBM Room on the lower floor. It was very mysterious and intriguing. They had IBM accounting machines there. The large one was an IBM 421 and it was programmed with a plug board. If you had a bug with one of those, it was often an actual bug. You put a wire plug into a hole and if there was a bug in there, it would not make contact. The term ‘bug’ still persists now.

I was very young then and being in the share department which was close to the executive offices, I got to mix with the senior managers as a young buck. I was talking with the company secretary and said I’d really like to learn about computers.

I wanted to learn about computers because I knew they were bringing in new ones and upgrading from accounting machines. The company secretary gave me an IBM course of thick books teaching the principles of a computer and so forth. I took that home, and I’m sure he expected me to never mention it again, but I read it and just absorbed it. I came back and said ‘it’s all finished, have you got anything more?’. He was absolutely amazed.

Then there was an opportunity to be transferred down into the IBM room. They processed various accounting functions as well as producing sales analysis reports of where they’d sold all their wines, spirits and beers. They conducted an aptitude test when computers were coming in. I was lucky enough to come top of that. That, combined with my wanting to learn about computers, meant I was on the first rung of the ladder at such a young age. I had the enthusiasm and lust to learn.

The first computer was an IBM System 3, and I went on various courses to learn the operations, programming and later communications.

Where did your career take you after that?

There was an opportunity at another company called Barry and Roberts, a large Queensland retail company of grocery and drapery. I was second in charge. I learnt the new ICL equipment. It was a very dynamic industry.

What was it like taking on that role at a young age?

My contemporaries were a hell of a lot older than me. They helped me as well. I’d go to computer user group meetings and they were very interested in what I was doing.

What sort of technology were you using?

I installed a state-of-the-art inventory and replenishment system for the grocery division. We issued the stores with direct data entry equipment, which was the size of an iPad. Grocery managers could walk around the store and scan the barcodes, and then determine the replenishment quantity they needed to order to send to the supplying warehouse. The order was then picked and sent to the grocery stores. That was revolutionary at that time for the grocery industry.

It all came about from being tenacious, wanting to learn and then working really, really hard.

Did you have to keep constantly educating yourself on new technologies across your career?

Absolutely. I worked for great organisations who understood the value of keeping up to date, and keeping skills honed. I’ve always had an attitude of wanting to learn more. The operations side I knew very well, and the programming side, communications, and management side which I came to know well. I also completed a business degree at Macquarie University.

What are some of your career highlights?

I was headhunted to Provincial Traders, (PTL) a large margarine and edible oil manufacturer. They were quite diverse. We became an MRP II Class A site for manufacturing, supported by the computer systems. That was a really big deal.

After mergers and acquisitions, I managed a data centre for Elders IXL. I had a large responsibility there.

I was asked to merge the computing facilities for the Consumer Goods Group of GoodmanFielder and moved with my family to Sydney.

I later joined Colgate Palmolive where my responsibilities were for the South Pacific (Australia, New Zealand, Fiji and Papua New Guinea), and then Dairy Farmers, which was Australia’s largest cooperative. All my experience had been with commercial manufacturing distribution companies. Dairy Farmers had a number of computer systems across Australia from acquiring other cooperatives, and we strategised and came up with a platform of IBM AS/400s and SAP to centralise. We won an SAP implementation of the year award for 2001.

What do you love about working in tech?

What advice do you have for someone just starting their career in tech?

Be extremely good at what you do, learn your trade. Then apply it to the business in business terms. No person, no senior management and no board wants to feel embarrassed because they can’t understand what you’re talking about, because you’re talking technologically. You’ll soon find the ire of the board if you do that. I’ve seen a lot of technologists who are extremely good just miss the mark entirely because they haven’t learned that lesson.

It’s important to put things in business terms. There’s a reason why you’re employed and it’s not for the technology, it’s for the business.

That changed the thought pattern of my people - and we stopped calling the people who use the technology as ‘users’. We called them internal customers. That completely changed some of the outcomes we provided and the business people felt good about that too.

Denham Sadler is a freelance journalist based in Melbourne. He was previously Editor of StartupSmart, and writes on tech and politics. His work has been published in The Saturday Paper and The Guardian.
Copyright © Information Age, ACS
Tags:
tony talbot #backinmyday technology australia