Frustrated town decides to build its own network

Regional Victorian tourist centre gives up on 4G and NBN. 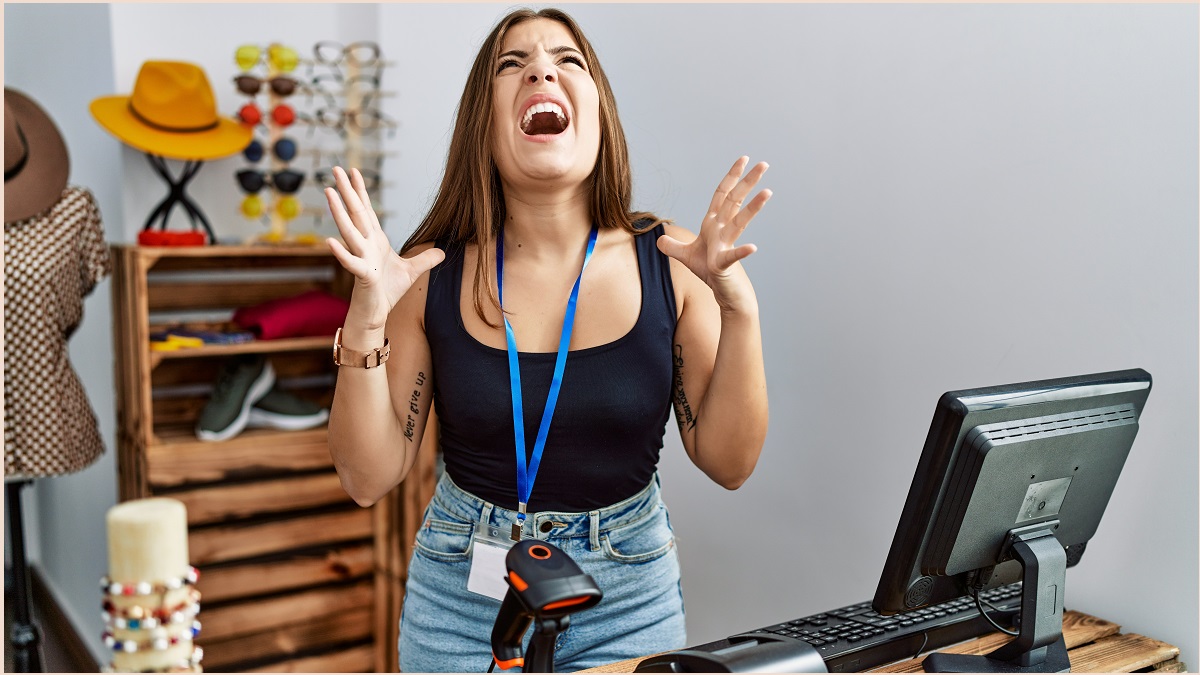 Poor mobile connectivity is causing so many problems for traders in the Victorian tourist centre of Bright that the town’s business community has decided to build its own wireless network to bypass overburdened commercial wireless services altogether.

The decision comes in the wake of yet another tourist season in which the town – known for its autumn colours and seasonal festivals attracting tens of thousands of visitors – found merchants struggling to maintain critical business services like online ordering and processing of payments through point-of-sale EFTPOS terminals.

Poor or absent national broadband network (NBN) services had driven businesses to depend on the town’s commercial mobile networks – which were designed to accommodate the region’s normal population of around 2400 people.

Yet once the influx of visitors increases the population tenfold, merchants struggled to take customers’ online orders, or to process payments through EFTPOS terminals that simply could not connect to their issuing banks.

“The mobile telephone tower just can’t cope with that many phones,” Bright Chamber of Commerce secretary Bruce Hore told the ABC, blaming a “market failure” and lack of consistent service standards that mean there is little or no accountability for the quality of local mobile services.

“We’ve come to realise that we can’t rely on the telecommunications providers to provide the networks that we need,” Hore said, flagging the planned establishment of a town-wide Wi-Fi network that will be made available to link local traders directly to a fast NBN service.

That approach will, in theory, not only provide more reliable broadband for local traders but divert much of the town’s baseline broadband traffic away from its overloaded mobile network towers.

Buying into a global trend towards free public Internet access, metropolitan Wi-Fi services have been rolled out in CBD areas like Perth, Darwin and elsewhere, and the Victorian Government offers over 400 free public Wi-Fi hotspots across Melbourne, Ballarat, and Bendigo.

Smaller towns like Bright, however, don’t have the year-round volume of users to justify such investments – so they are being left to their own devices to build and manage viable alternatives based on mesh Wi-Fi technology.

Even as carriers spruik the blistering-fast speeds of expanding 5G networks in metropolitan areas and some regional centres, the livelihoods of regional business operators – which were pushed online during the pandemic and now rely on seamless access to digital services – are being threatened by the inability to get even low-bandwidth payment terminals online.

Despite five formal Regional Telecommunications Independent Reviews (RTIR) over 14 years and the allotment of more than $800m through the government’s Regional Broadband Scheme (RBS) and Mobile Black Spot Program – which identified 125 priority locations on a list that does not include Bright – rural politicians continue to push for meaningful investment in regional broadband rather than slapdash solutions and election-day bribes.

There is little faith in assurances that state and federal governments have prioritised regional broadband, with advocacy group Regional Cities Victoria warning in a submission to the 2021 RTIR that “under existing demand loads digital infrastructure in Victoria’s regions is inadequate and not ready to meet the growing demand.”

“As more aspects of our daily lives move online and incorporate digital technologies, the access and uptake of these technologies is not equitable,” RCV’s submission said, noting the “insurmountable” costs for “any one investor” to improve infrastructure in low-connectivity Victorian Alpine areas.

“This is an issue that is present across all aspects of society, but it is particularly pronounced in rural and regional areas when compared to their metropolitan counterparts…. Governments have a crucial market organising role in underserved markets.”

Industry observers have raised alarm bells after the announcement of a new infrastructure-sharing partnership between Telstra and TPG, which would consolidate the companies’ regional mobile services and see the decommissioning of 725 TPG towers in areas where Telstra already operates.

“There is little or no mobile competition in [regional] areas,” Budde wrote, “which leads to a low level of mobile coverage, often lower levels of quality, no choice for consumers and potentially higher prices.”

The TPG-Telstra deal “totally undermines the old regulatory regime,” he said, arguing that it “clearly means the end of infrastructure-based competition” and encouraging the ACCC to totally review regional telecommunications policy through the lens of “telecommunications regulations reflecting the telecommunications environment in 2022 and not the one from the 1990s.”

David Braue
David Braue is an award-winning technology journalist who has covered Australia’s technology industry since 1995. A lifelong technophile, he has written and edited content for a broad range of audiences across myriad topics, with a particular focus on the intersection of technological innovation and business transformation.
Copyright © Information Age, ACS
Tags:
nbn telecommunications connectivity